The World War II Spy Who Made the Ultimate Sacrifice 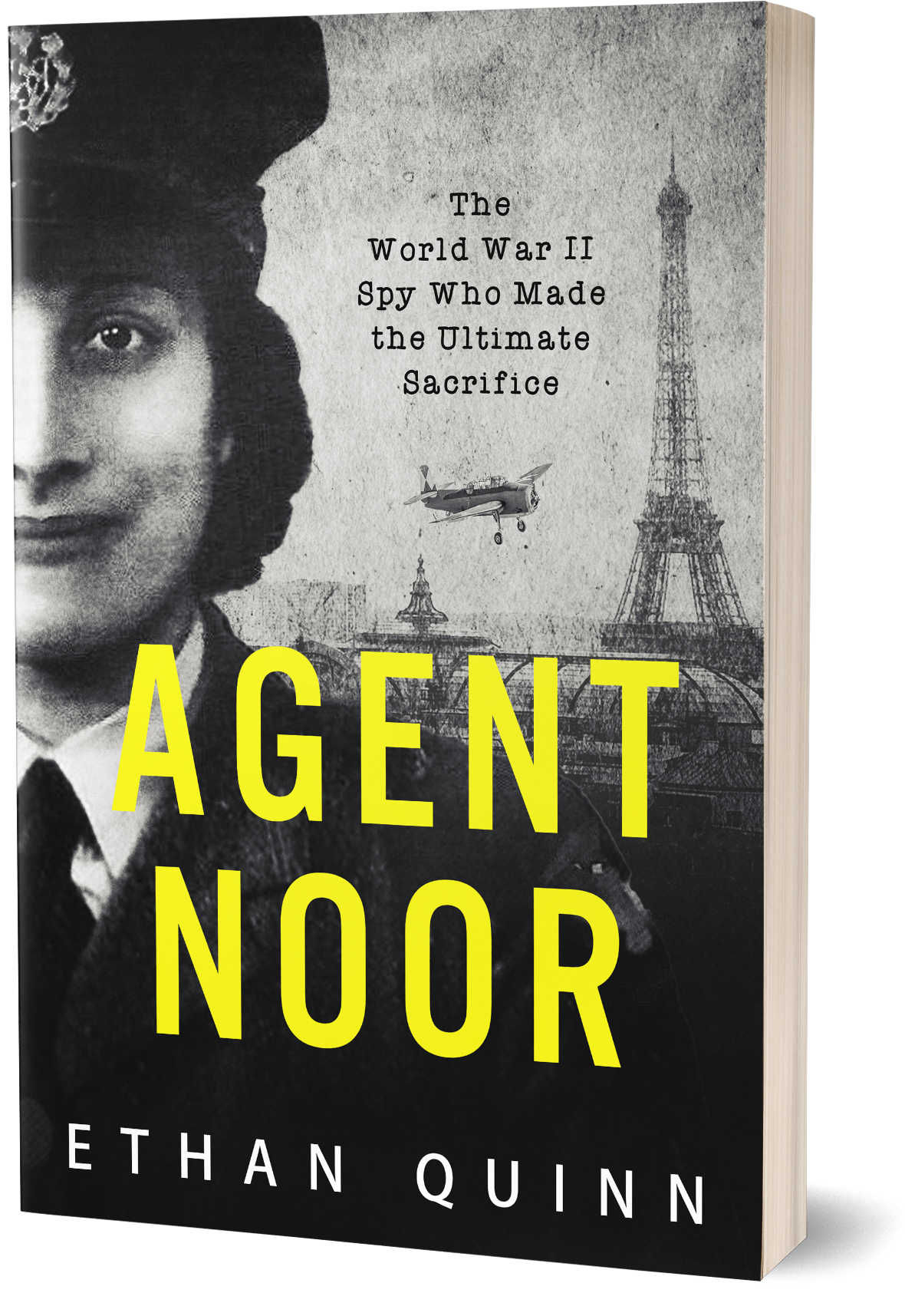 In 1949 Noor Inayat Khan was awarded the George Cross posthumously. How did this young lady from a noble upbringing with a pacifist belief have the desire, dedication and willingness to risk everything to become one of the bravest and courageous agents during World War II?

Starting her career with the Women’s Auxiliary Air Force, Noor soon wanted to make more of an impact on the war effort. This, combined with her incredible willpower and determination, were soon noticed and she was recruited as a Special Operations Executive.

Noor, the master of communication, soon had to become the master of evasion from Nazi attack and received an act of betrayal which will never be forgotten.

It was through her constant desire to bring justice and peace to the world that led her to become captured and imprisoned. Noor made the greatest sacrifice a human could for her beliefs and also for her fellow people.

"What an incredible woman! It is amazing to find out these truly incredible people who put their lives on the line for our freedom. I have read all Ethan Quinn books and yet again he does not fail to deliver on these fascinating people"